BLDR uses the SiteOrigin Page Builder to help the user create remarkable layouts without using any code. With the Page Builder, your creations are endless.

BLDR comes with all of the necessary recommended plugins which can be yours with a few clicks. Take the functionality with you if you switch themes.

We have taken all measures to ensure that your theme comes with all of the necessary scripts and code snippets. That leaves much more time for you to build your perfect layout!

Go Pro! BLDR Pro comes even more layout options and templates which can be uploaded in seconds. Plug in your content and our beautiful layouts are yours.

You are only limited by your imagination.

From mobile point-of-sale tools and appointment scheduling to fast deposits and online invoicing, Square has everything you need to take care of every little thing.

Our new album “Happiness Is Egg Shaped” is out now! Thanks to everyone who came to the launch, it was an amazing night!

The second single from the album is here:

The first single from the album is here:

The Burning Glass are a four piece acoustic band that play powerful storytelling pop music. Edwin Brooks writes songs that tell stories and make people laugh, tap their toes, and even occasionally cry. The band use tuned percussion, ukulele, double bass, electric guitar, drums and lots of singing to bring these songs to life and have for the past 6 years been gathering fans on the UK festival circuit. Online copies of their first record continue to sell internationally and they are building a following from as far afield as the US, Canada, Japan and South Africa.

The band have a brand new collection of songs ‘Happiness is Egg Shaped’ due for release in August 2017.

“A  group of lyrically-witty and jauntily harmonised storytellers” – Virgin Music

“The Burning Glass, a storytelling four piece led by Edwin Brooks, who left you wanting to hang out with them and listen to their stories in song form for the rest of the afternoon. The old folk technique of turning self-experiences into clever songs was never more apparent at the festival than in The Burning Glass’ witty and humorous burst of acoustic goodness.” – For Folks Sake

We are filming a really exciting music video, starting this Monday the 17th July in Portland. It's the perfect location… Read More

Silence can be bad and good depending on who you are.

BLDR was created to be a limitless solution to WordPress web designers. Use BLDR to run a powerful, efficient, and beautiful website to fit your needs. Below are just a few examples of BLDR in action. Of course, there are an infinite number of possibilities. 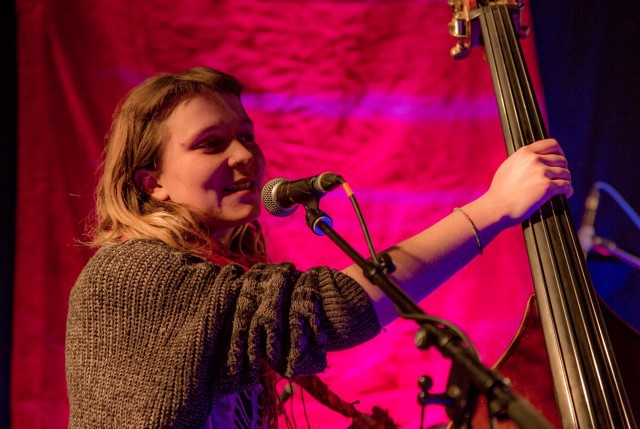 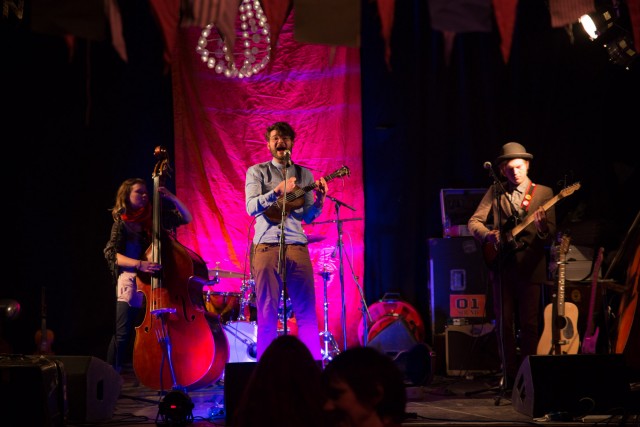 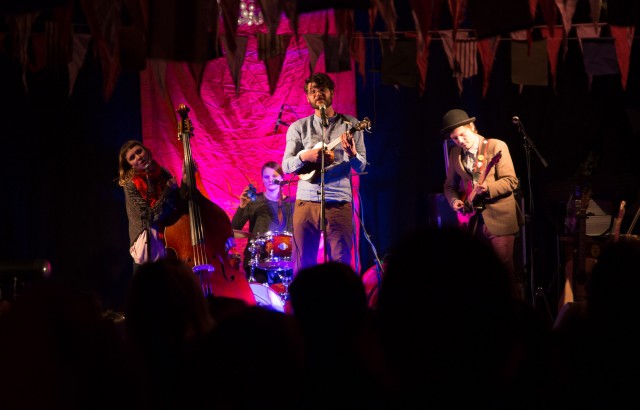 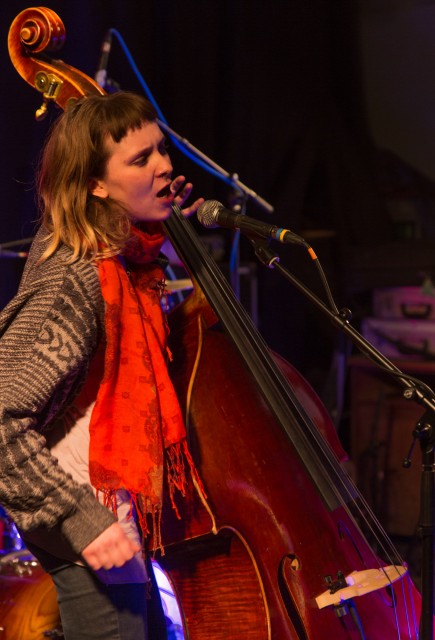 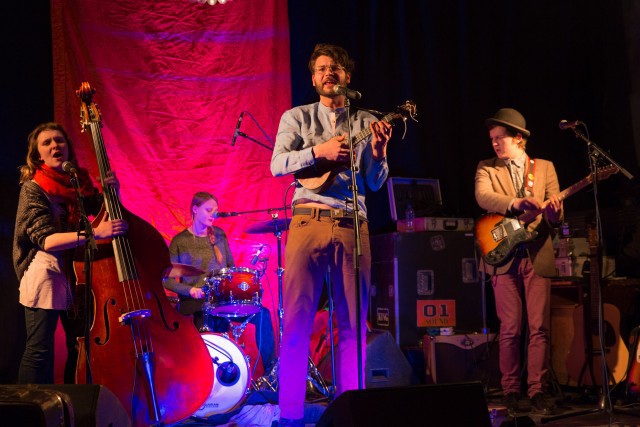 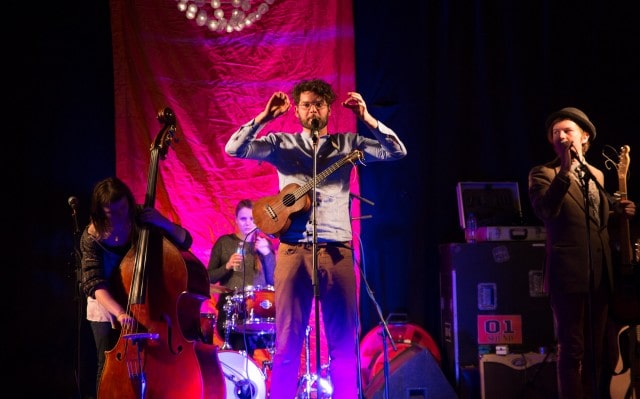